When I started working with DocuSign in 2016, prototyping was a task that bridged design and research. By mid 2018 I had transformed prototyping into a service that catered to design, research, development, managers and PMs. During research itself, the average prototype iterations increased from about 3 to 10. I also built a prototyping system that allowed me to work on 2-3 projects simultaneously. In just 2 years I was involved in over 55 projects, 40+ of them were in-product.

Till 2017 only ~50% of trial customers could figure out how to send first document. Significant chunk of the users who started sending, dropped off after the first step. This project started with the goal of increasing user conversion.

The team included Design, Research and Me as the prototyper. Realizing the massive scale and exploratory nature of the design I changed my approach and wore multiple hats. This helped us make the project a huge success, for both DocuSign and our users. 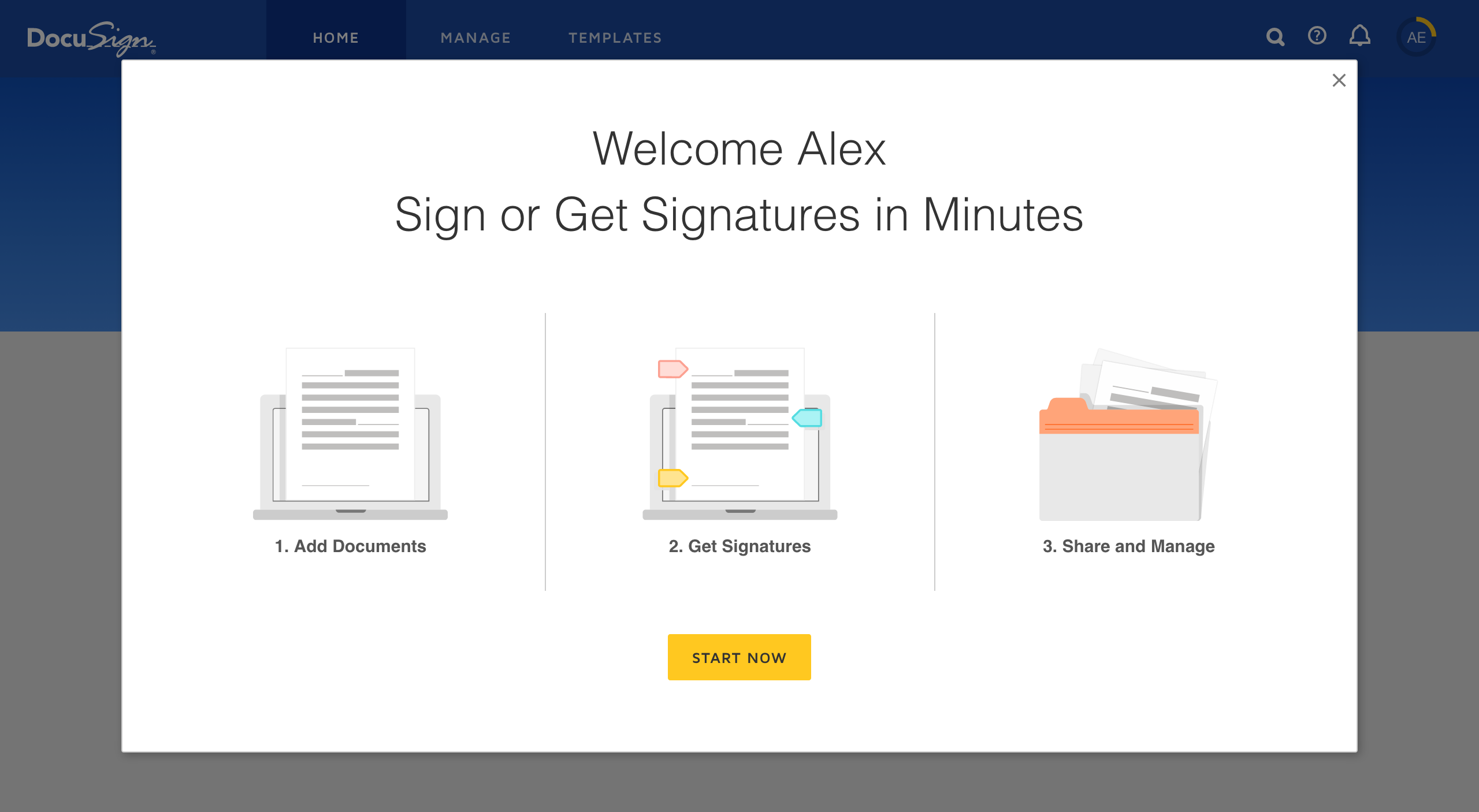 We started this project in an effort to ease the mobile signing experience. This project represents the second part of the effort. The user's (sender's) the goal was to fill the right label names. Based on need the sender can rearrange sections or add/remove images and text. Once completed, the signer will receive a mobile version of the form (click 'preview'). 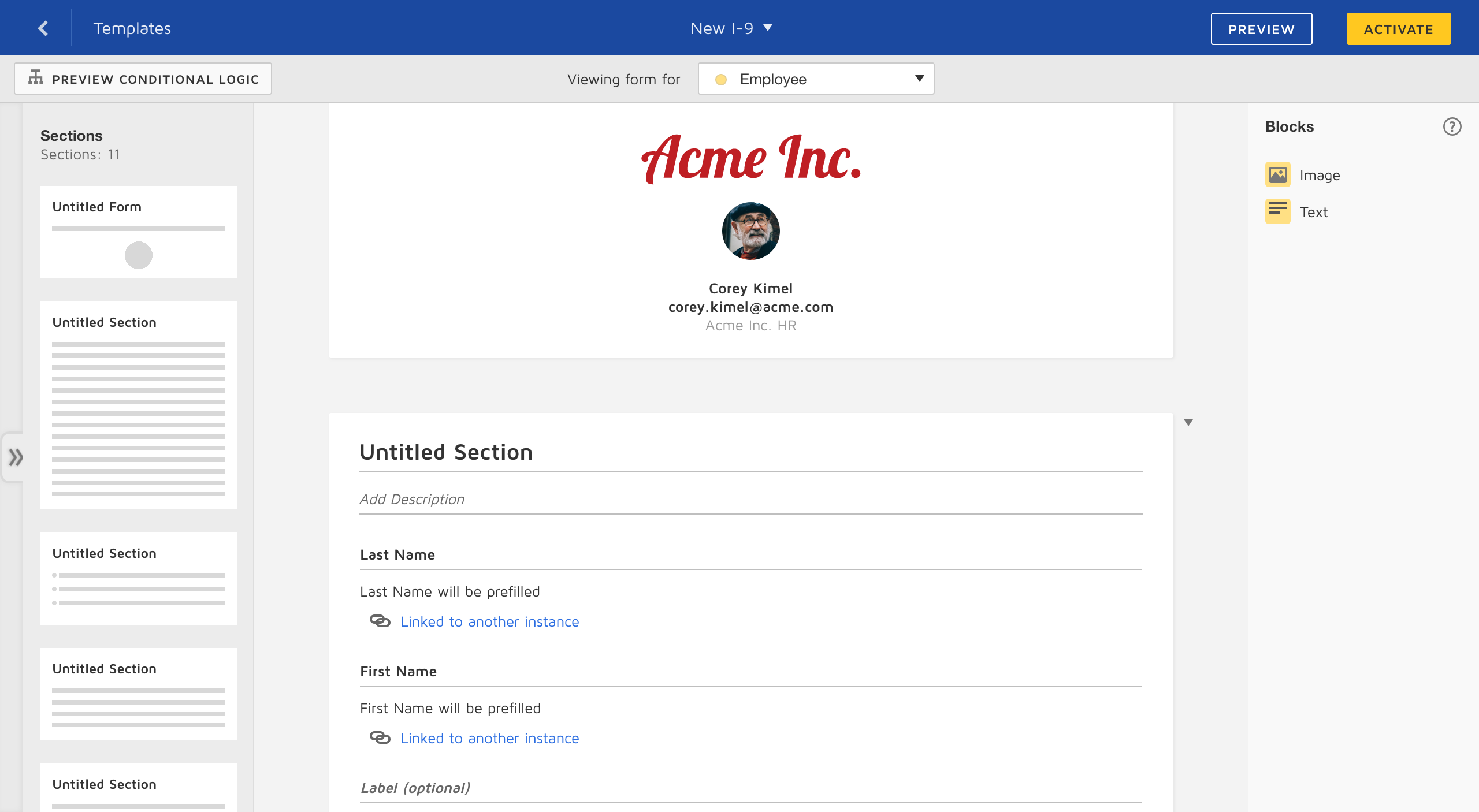 For me, this project was a successful failure. Within 2 weeks of intense design and research iterations I implemented every idea that was discussed, but all the ideas failed in research. Through extensive prototyping I helped save months of potential development effort and expense.


At DocuSign I worked on data visualization as part of side projects. I worked closesly with data science team to explore and experiment with 2D and 3D visualizations. Some of these visualizations are now permanently displayed in the business center.

This is one of my first explorations, which showed the sending and signing happening throughout the day, the dataset was updated daily. This demo is showing representational data. 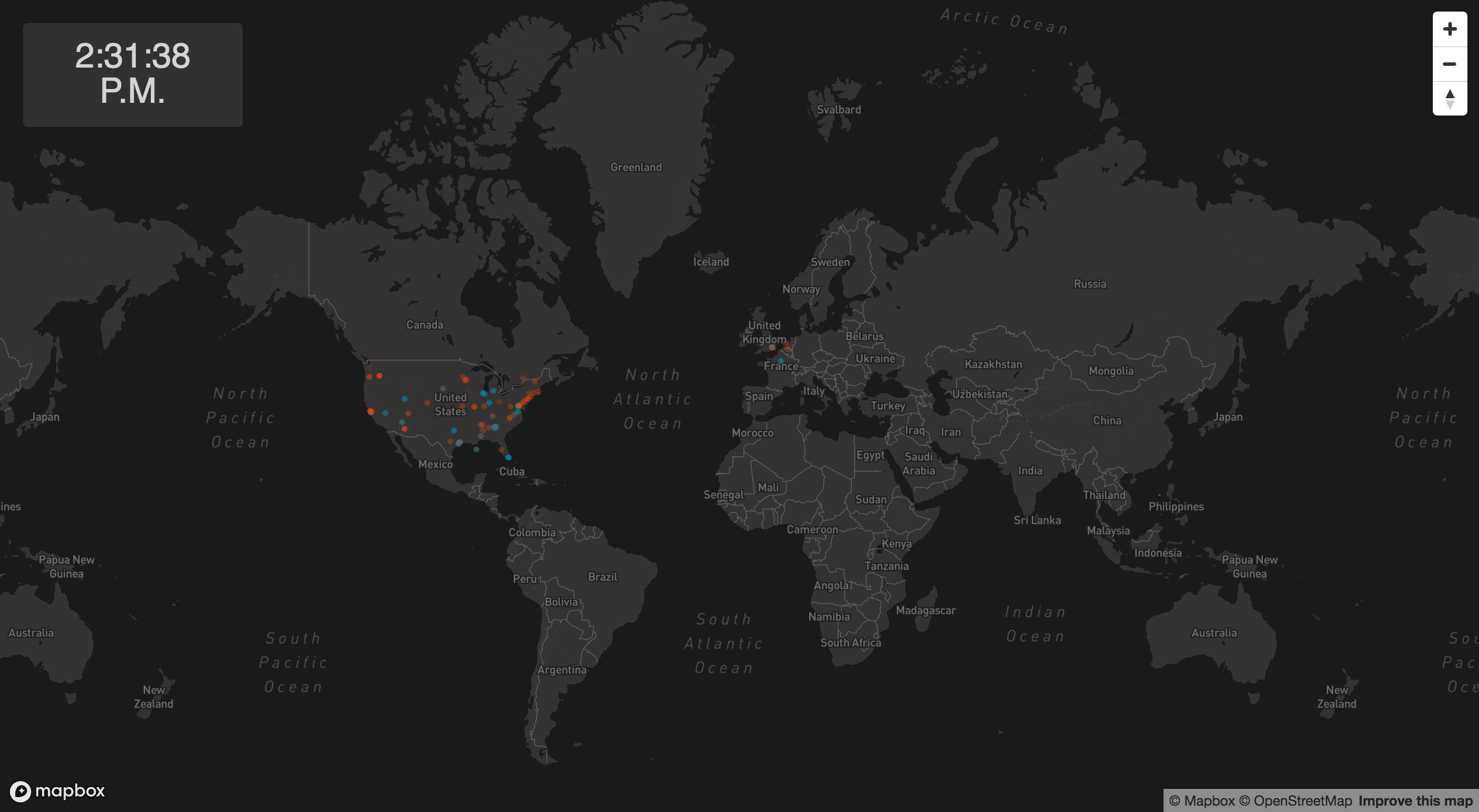